First, the general accepted trade definition of an illusion is a large scale magic effect.

The actual number will also vary from who you ask. For illusionists such as Hans Klok, he probably does three dozen illusions in a show due to the speed he performs at. Others could do as little as 3 illusions in a theatre show and the show may still play big due to their performing style and personality.

There are no rules to the maximum number of illusions in a show as you will ultimately be limited by your own illusion repertoire, stage size, backstage size and availability of crew. However, depending on the duration of the show, you probably need at least 2 illusions for the show to be considered an illusion show. In a 30-minute show, 3 or 4 illusions is a good number. 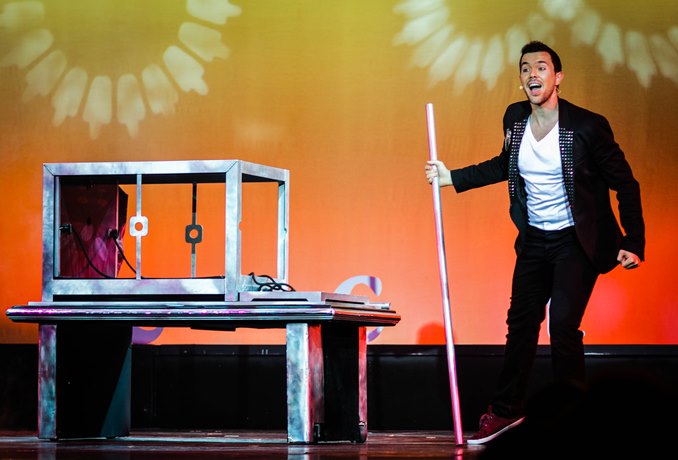 Most of my shows are between 30min – 75min. I have never done a show with more than 10 illusions in a single show. Here is an indicative guide of what I think will fit most illusionists:

The general formula for an illusion show is to alternate between an illusion with a stand-up or silent stage piece. This creates variety in the show and is also a practical structure as it allows the crew to set the stage for each illusion number.

How many illusions do you have in your show? 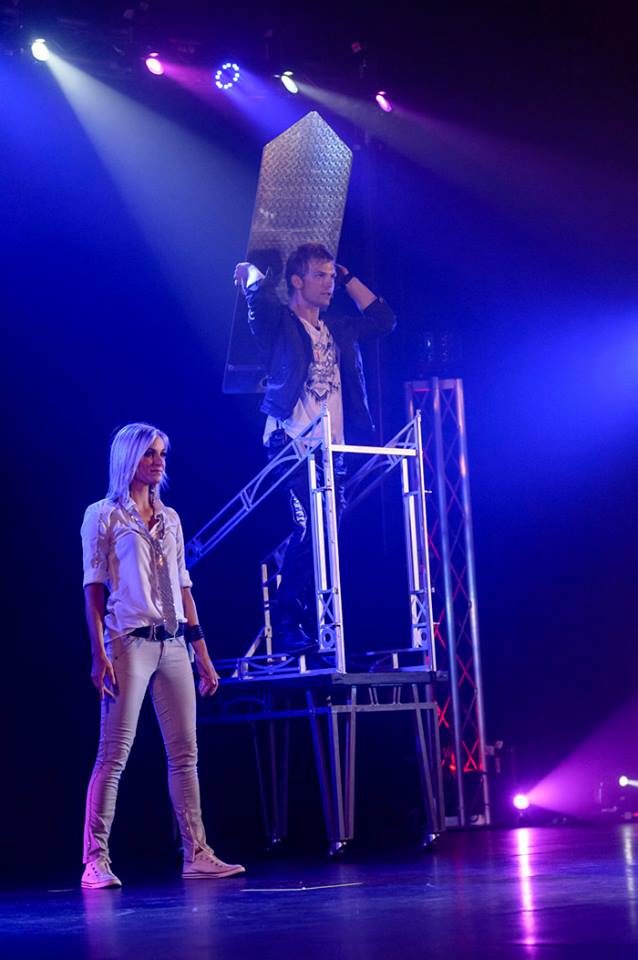 I discuss how to produce a modern illusion show in detail in my book “How to Be an Illusionist”, the most comprehensive modern guidebook on the market. 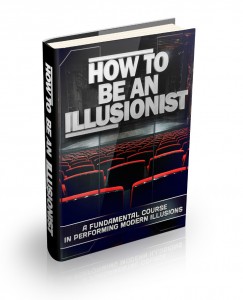 If you enjoyed this article, check out my original books/ plans/ DVDs HERE and use this Promo Code “5OFF2014″ upon Checkout to receive a 5% discount off all books, sets, DVDs, plans & downloads.
Subscribe to this website below and get a FREE illusion plan, “Secrets to the Less Shows More Money Approach” PDF and Backstage Access!