Illusionists all love their shiny new toys and most know that a good illusion has a direct positive impact on show fees and the scale of the show.

Now, we all want to be able to add new illusions to the show. But, the challenge not often discussed is how to finance such a large investment. That is exactly what this post is going to explore. 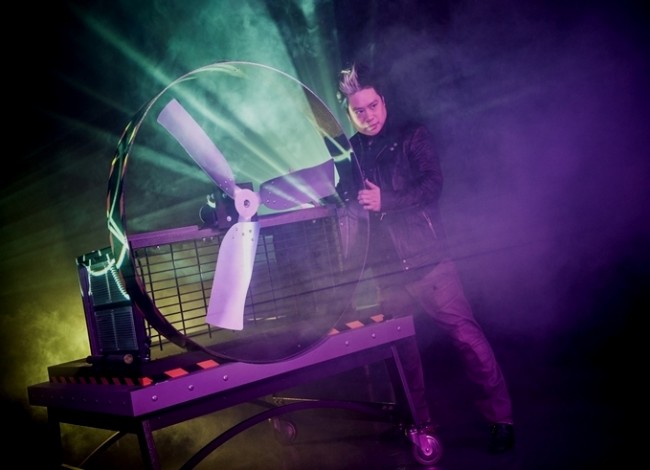 Sourcing for the Illusion

Before financing an illusion, we must first know where to get an illusion from. Besides building the illusion yourself (not always an option), there are two options:

Buy a New Illusion from an Illusion Builder

Buying a fabricated illusion prop from an experienced illusion builder is the best way to ensure you get a good quality, deceptive and working illusion prop. You will also learn first-hand the proper construction techniques for building illusions which you can apply in future. However, buying a professional illusion is expensive and may not be a viable option for most first-time illusion buyers.

Sometimes if you are lucky, an illusion builder might have a showroom model or a new illusion that was returned or not paid in full by a previous customer that is in his shop. More often than not, the builder would be willing to sell this illusion at a discount. I got my first illusion this way, as well as a few others over the years.

At times, an illusion builder might also have an illusion that was built for someone who cancelled the order after the build, even after paying a deposit. In such cases, it is likely that the builder will also sell the illusion at a discount, sometimes just to clear space in his workshop.

There are several websites that specialize in used Illusions such as Magic Auction and Taylor Reed’s Used Magic & Illusions. Also keep a look out on magic forums, Ebay and Facebook groups that list used illusions.

You can also ask around at your local magic club or contact professional magicians to see if they have anything for sale. More often than not, someone will have an unused illusion that they are willing to part with.

Here are some tips on buying a used illusion:

Regardless who you buy the illusion from and whether it is a new or used illusion, you can first do some hunting to try to find a good deal.

Once you find an illusion that you think will fit your show, the next step is being able to pay for it. 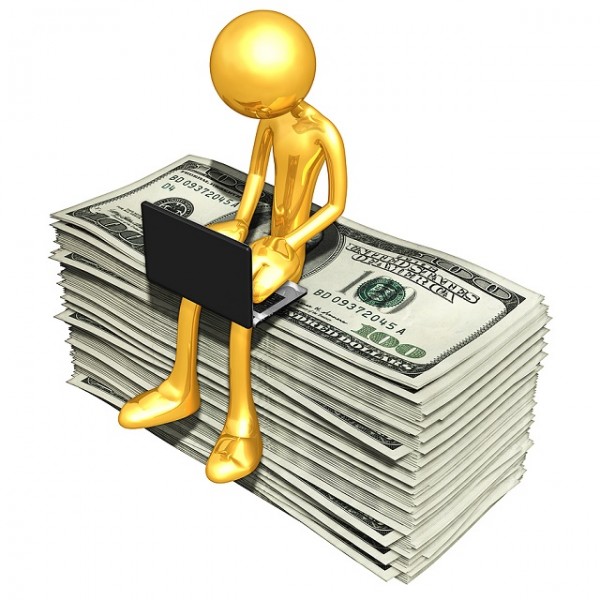 The most natural and common way is to pay for it in cash. This can be from your savings or set a little money aside from each show towards an “illusion fund”. This assumes you have a a source of shows already in place and are able to save enough money towards the purchase of an illusion. This is how a majority of illusionists started (including myself) but it generally takes years to build towards an illusion show.

New illusionists might be wondering how to pay for an illusion without saving for a long period of time. In cases where you do not have the entire amount in cash, you might be able to structure a deal with the seller. Depending who you are buying from, you can propose a payment plan that you can afford.

Here is an example: Let’s say, someone is selling an illusion for $2000 but you have only $500 cash on hand. However, you are confident that you will be able to pay $400 every month because of cash flow coming in from other shows or another (non-magic) job. This is what you could propose in terms of a payment plan:

This is a fair offer and if you are genuine and the seller does not need the cash immediately, he might just take you up on the offer. Now, not every builder or illusion seller might take you up on your offer, but you will never know if you do not ask.

If the amount is much larger, you might even go so far to offer a collateral on another illusion prop or your car (if you are confident that you can make the payments) to assure the seller.

The world was barter trading long before there was currency in the form of money. If you do not have money, offer to barter trade with the seller. The key is to find something of value that you can offer to the seller.

If you do not have props or magic effects that appeal to the seller, maybe you could offer expertise that you have that the seller does not possess. Maybe you are good at website design, music production, video editing, social media marketing or being a stage hand. Offer your expertise, time and energy over a reasonable length of time in exchange for the illusion. You could also do a combination of cash + barter.

Have a Client Pay for the Illusion

One of the best ways to purchase an illusion is for someone else to pay for it; in this case, a client who is willing to book you to perform an illusion for a specific show or series of shows. The key is to find a client or capitalize on a client who is requesting for something specific or new and then sell them your show with this illusion. I have done this on numerous occasions and many of my illusions have been funded this way.

Basically, you are creating a pitch to sell a show (or series of shows) with a specific illusion and having the client pay for it. Some things to take note of:

Lead Time. Be sure that there is enough time to get the illusion to you in time for rehearsals and the show from the time the client pays your deposit and you pay for the illusion (or part of it).

If it is a new illusion, it means checking with the builder to ensure he can meet a specific deadline. For a used illusion, it is important to ensure that it is in good working order and/ or if repairs are needed, you can make the necessary repairs in time. For any illusion, time must be factored in for shipping and customs clearance.

Costs/ Funding. You may need to do some calculations and subsequently negotiate with the seller on a tiered payment plan to ensure that all payments clear on time and in an agreed fashion.

You do not want a situation where you thought you would be making the payment for the illusion in two parts (after your client pays you) but the seller is expecting you to pay in full before he ships the illusion.

Be Ethical. Some people do not feel comfortable with this approach because they think you are selling something you don’t already own. But there is really nothing unethical with it if you are honest.

In most cases, you can just tell the client the truth; that this is a “brand new, never-been-seen-illusion” that you are preparing for the show. Clients love that.

Here is another way to think about this. Consider the property market. Multi-million or billion dollar contracts are signed for buildings that do not exist or have not been built before. All proposals and pitches are based on presentations & quotations made by property developers. For most new developments, at the time of the launch, developers have not even built the properties yet. However, that does not stop people paying for a deposit and buying a unit in the property. And, all they have to go by is a brochure, a model of the property complex and a showroom.

This is not the first avenue I suggest you explore to finance an illusion. But, it is one method to secure funds IF you have a well-thought out and achievable plan to pay back the loan. There are several loans you can explore.

Asking a family member or a friend to loan you a sum of money (no interest) should be your first choice instead of approaching a bank. Appealing to their goodwill with genuine passion should be enough to get the money. HOWEVER, you should not rely on goodwill but should approach it in a professional manner.

For bank loans, you can take out a personal loan or business loan (if you have a registered business). Each city/ countries rates and terms will be different so you will have to check out bank websites’ to see what loans they offer. One common feature on all loans is that you will have to pay interest on the loan. The amount of interest will vary and depends on how much you are borrowing, the duration of the loan and the current economic climate.

Banks run different promotions to entice borrowers so always look for the best rates and read the FINE PRINT! Do not take the loan if you have no idea how you will pay it back or have not idea what your cash flow situation is.

If you can afford to buy a Ferrari, drive a Honda. Not being able to afford a Ferrari is not any reasonable excuse to steal it. Unfortunately, if you can’t find a way to finance the illusion, you don’t deserve to own it. 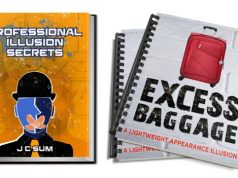 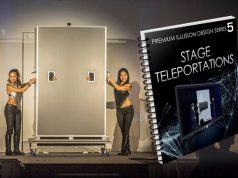