In a previous article, I highlighted the differences between an illusionist and a magician. I expound on this point further from a business perspective in this post. Essentially, an illusionist must also approach the way he sells the show differently from other magicians.

Selling an Illusion Show for Illusionists

First, consider the costs of an illusion show compared to other magicians:

Generally, an illusion show costs much more to produce than a regular magic show, especially if you compare the cost of production with a close-up magician or kids show magician. So, the capital outlay for the illusionist is generally much higher.

Continual reinvestment back into the show or additional capital injection is also higher in order to build the show, update it or make it better.

The cost of staging an illusion show is higher than most other magic shows because you require assistants, crew and technicians to run the show. A smaller magic show can be performed solo or with just one or two assistants. The transport of the props in trucks is also an additional cost.

An illusion show has a much longer set-up time than other magic shows. Loading in, physically assembling the illusions, working on lighting design and backstage management can take a couple of hours. In comparison, a stand-up magician, kids entertainer or close-up magician can set up in less than 30min.

Due to the scale of an illusion show, it is unlikely you can do multiple illusions shows in a day, unless it is in the same venue. Other magicians can take on multiple different shows in different venues and for different events if the distance between shows is close enough.

Illusion shows have more logistic and venue requirements than other magic shows. You need a stage large enough to accommodate the show (often with side wings), the audience seated in a specific arrangement or at a certain distance and the ability to load in the illusions into the performing venue. Most other magic shows can adapt their show to the venue and performing environment.

There are also offstage costs that illusionists incur that other magicians do not have such as storage space and illusion maintenance costs. 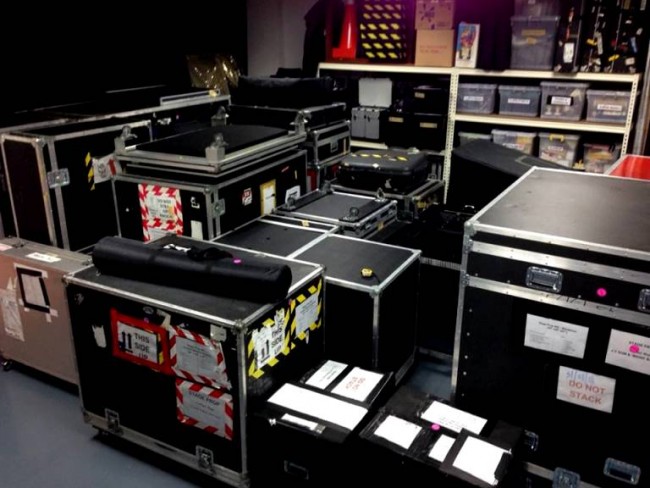 After reading all this, it might seem silly to be an illusionist from a business perspective. However, there is a commercial positive flip side of being an illusionist.

Due to the ability for an illusionist to fill a stage, create scale and production value as well as potentially entertain a larger audience, clients generally regard illusion shows as higher value shows than other magic shows. This means, they are generally willing to pay more for an illusion show.

This potentially allows a business-savvy illusionist to command a premium fee to cover all his costs and yet still make a decent profit.

Of course, this is not always the case, and it is not uncommon for an illusionist to end up with a profit (net expenses) the is equal to a regular magician. This is the very reason why illusionists cannot sell themselves like other magicians.

Good commercial non-illusion magic acts can potentially make a lot of money by booking more shows. A consistent high quantity of shows in low to mid-level markets can provide a steady income stream. This is especially so for magicians who perform for kids and family events or mid-level general corporate events.

I know this because in the late 90s, that was exactly what I did. I was performing an average of 15 – 20 shows a month with up to 35 shows during peak months. I would be doing multiple shows a week with several per day on weekends. My personal record was performing 9 different gigs over a two-day weekend. I was killing it!

However, an illusionist with a large illusion show cannot adopt this “more shows more money” business model based on the reasons given above. The illusionist just cannot have the same mindset or use the same marketing strategy of trying to book a high quantity of low to mid-level shows.

In the long run, it is tough for an illusion show to be highly profitable if the target are low to mid-level shows. You will be competing with other shows (not just magic shows) who are operating at a much lower cost.

In my opinion, the illusionist (more than any other magician) needs to adopt what I dub as the “Big Money” approach.

The Big Money approach advocates that you focus on getting high value shows that pay more. And, the way to do this is by creating a differentiated quality product with high value in a niche market.

This approach allows an illusionist to serve higher-value markets that are willing to pay a premium fee which makes financial sense to offer an illusion show.

If the illusionist’s product is not of high quality or does not have unique differentiating value, it is almost impossible to book Big Money shows. This can end up badly for the illusionist as the cost of producing the illusion show has been sunk and on-going costs continue. If he turns to just doing low to mid-level shows, he will lose out to other types of magic shows.

So, if an illusionist does not have a differentiated quality product, he might actually be better of doing other magic shows. Because, in the long run, he will probably make more money, spend less physical effort in moving props and be less stressed.

To understand the “Big Money” approach better, check out my book “The Showbiz Master Plan” which is available at Backstage Business Academy HERE. 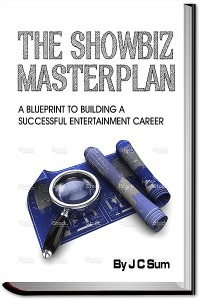 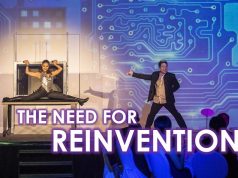 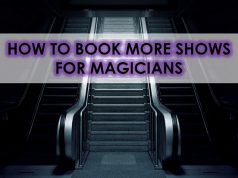